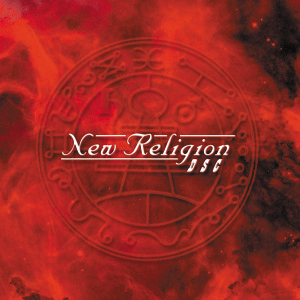 The year 2000 and the new millennia kicked off with the release of the DSC-single “New Religion”, a song that quickly climbed the alternative charts in Scandinavia and got a no1 placement in Finland. Now, to celebrate the 20th anniversary of Dark Side Cowboys, this popular single has been re-released (remastered) on Spotify.