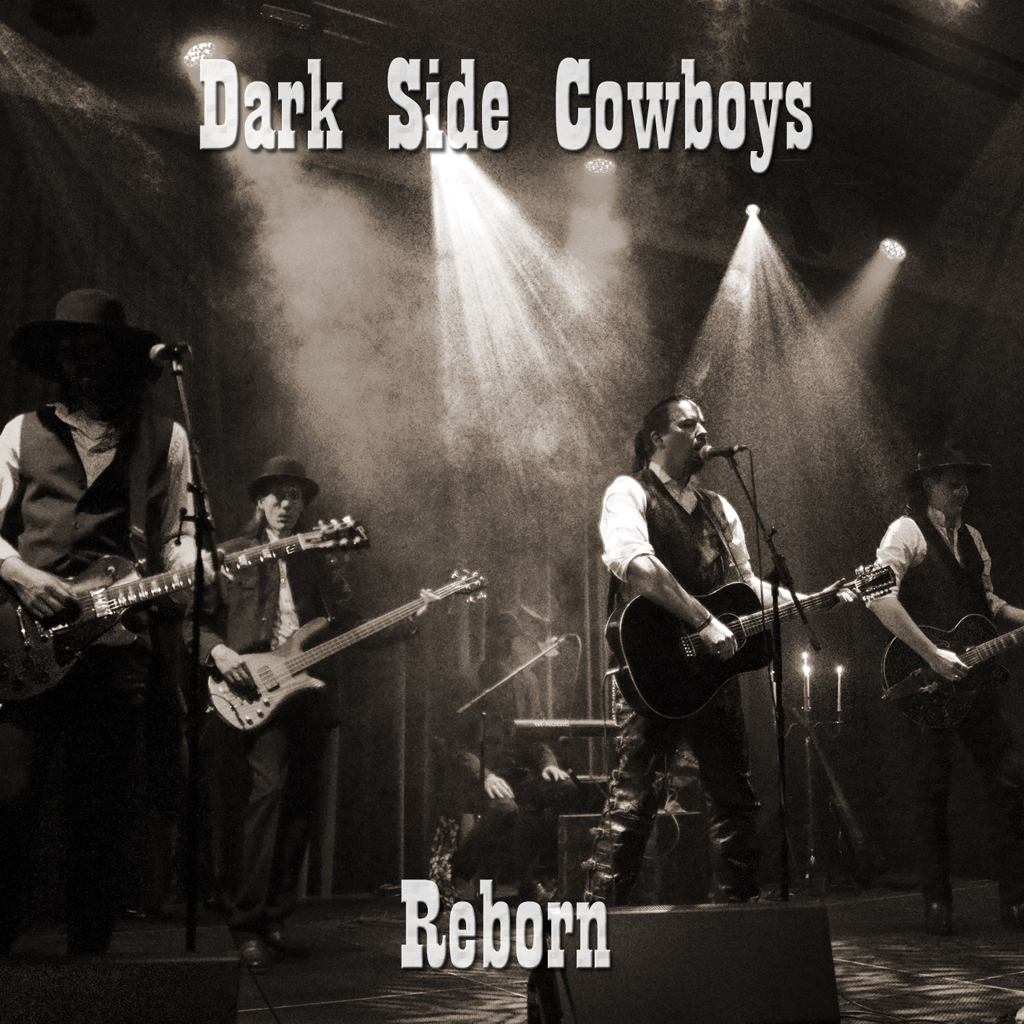 On december 15 the new live music album “Reborn” was released! The album contains 11 songs and 60 minutes of Dark Side Cowboys performing their music live at Alternativfesten, Sweden in November 2018.

Many of the songs performed are from the latest album “Return“, including all the singles released from the album (One Moment In Time, Silent War, Dust III), along with classic DSC-songs like “Bloodred Moon”, “Loving You” and “New Religion”.

This is an album that showcase the Dark Side Cowboys live in a way that you could almost experience the feeling of standing there in front of the stage. Add to that the series of live videos from the very same concert, released on the official DSC Youtube-channel.

Have a listen folks: