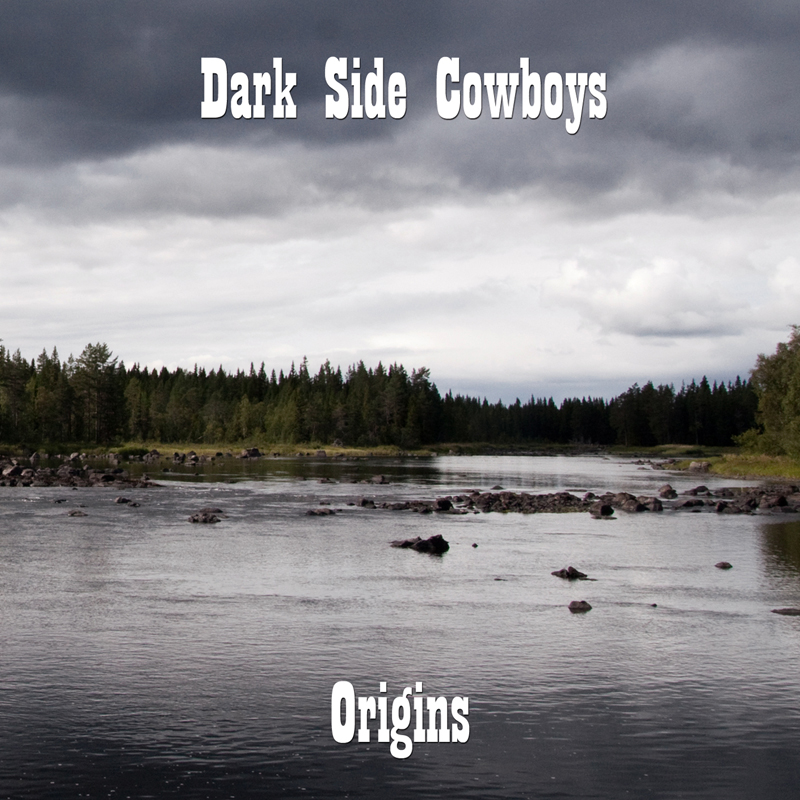 Yes, true fans can expect more interesting releases from Dark Side Cowboys! Scheduled for June is the new minialbum entitled “Origins”, an album containing 5 songs by choice, all perfomed in acoustic based versions. It can be seen as a part of the “Chronicles” initiative, since it is mostly older songs, but it does also contain a teaser of the upcoming new album.

The CD will be a collector’s item for sure since it will be released as a limited edition of 100 copies digipack, also containing 3 bonus songs from the earlier “Chronicles” series.

For all others, the online release of the 5 original songs will be around early june… stay tuned for more info and follow the DSC facebook page.