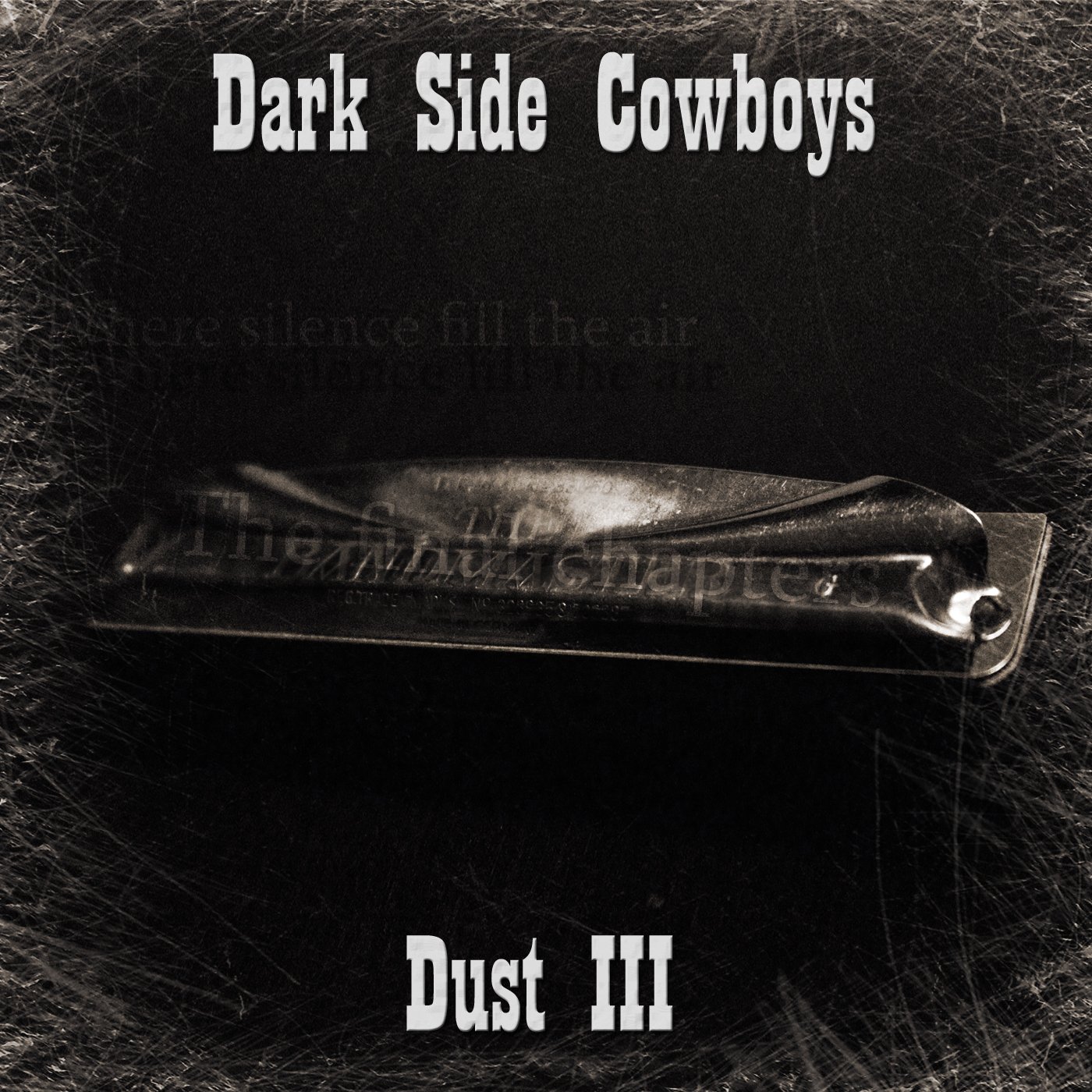 “Forced out of the light” comes the third single from the fortcoming album with Dark Side Cowboys. “Dust III” is as the name suggests the third part of a suit of songs, where earlier releases in the series has been “Dust” (1996) and “Dust II” (2011). Now the third part is released as part of the forthcoming DSC-album. The song is a lot more atmospheric and laid back than the earlier two single releases and shows the wide spectre of the sound from the album.

The single is released online and available on most major platforms, but there will also be a limited edition digipak with exclusive artwork (available for preorder now) for the hardcore fans.